Posted in Our Favorites

Richard A. Lobban, Jr., Professor Emeritus of Anthropology and African Studies at Rhode Island College, gives a great history lesson about the Cape Verdean people and their culture. Everything from maritime exploration, to settlement, to slavery, and the struggle for independence.

The Cape Verde Islands are not well known to the world at large. There are only nine significant islands in this West African and Atlantic archipelago, and their combined population is only one-third of a million. Yet these islands are remarkably complex in their history and composition. Indeed, such a simple matter as conceptualizing their location is more difficult than one might expect.

Although the islands may have been visited before the Portuguese arrived, Cape Verdean history essentially starts with the settlers from Portugal and their slaves in the 1460s. From that point forward, for more than five centuries, the islands’ history was characterized by Portuguese colonialism and a synthesis of the Crioulu culture. Throughout this period, the Portuguese regarded Cape Verde as an integral part of metropolitan Portugal; its position was much like that of the state of Hawaii in relation to the mainland United States. The islands have also been at the center of major oceanic crossroads.

Today, they are home to Portuguese, Nigerians, Guineans, Senegalese, and other West Africans. The diverse Cape Verdean population also includes descendants of Spaniards, English, Italians, Brazilians, Sephardic Jews, Lebanese, Dutch, Germans, Americans, and even Japanese and Chinese. Much of the islands’ genetic ancestry can be traced to African groups who spoke the Fula, Mandinka, and various Senegambian languages. The “purely” Portuguese have always been in the minority, but it is largely from them that the dominant language, culture, and politics have been derived. To characterize Cape Verde as a society descended from slaves is correct to a degree, but it is also a society descended from slavers, free citizens, and refugees.

Search Cheap Flights Between the USA and Cape Verde 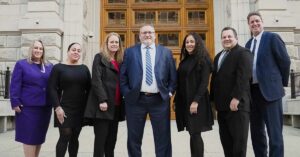 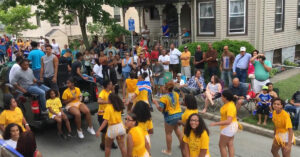 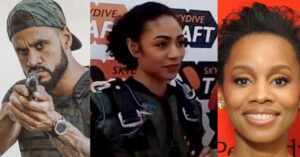 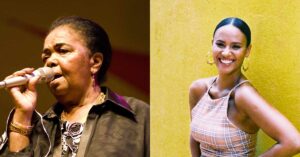