Where is Pawtucket, RI?

Pawtucket is a city in Providence County, Rhode Island, United States. The population was 71,148 at the 2010 census, making the city the fourth largest in the state. Pawtucket borders Providence and East Providence to the south, Central Falls and Lincoln to the north and North Providence to the west; to its east northeast the city borders the Massachusetts municipalities of Seekonk and Attleboro.

Pawtucket is noted as an early and important center of textile manufacturing; the city is home to Slater Mill, a historic textile mill recognized as the birthplace of the Industrial Revolution in the United States. 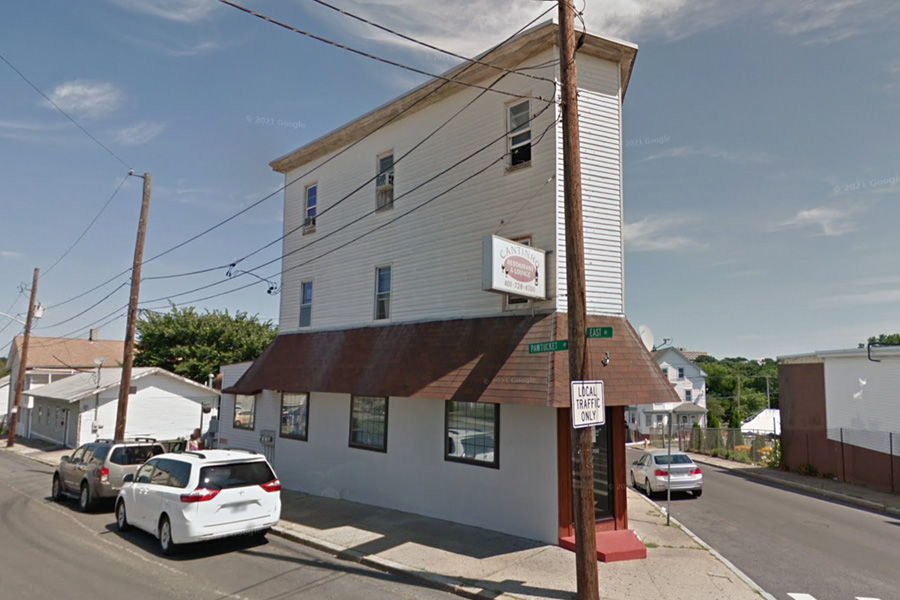 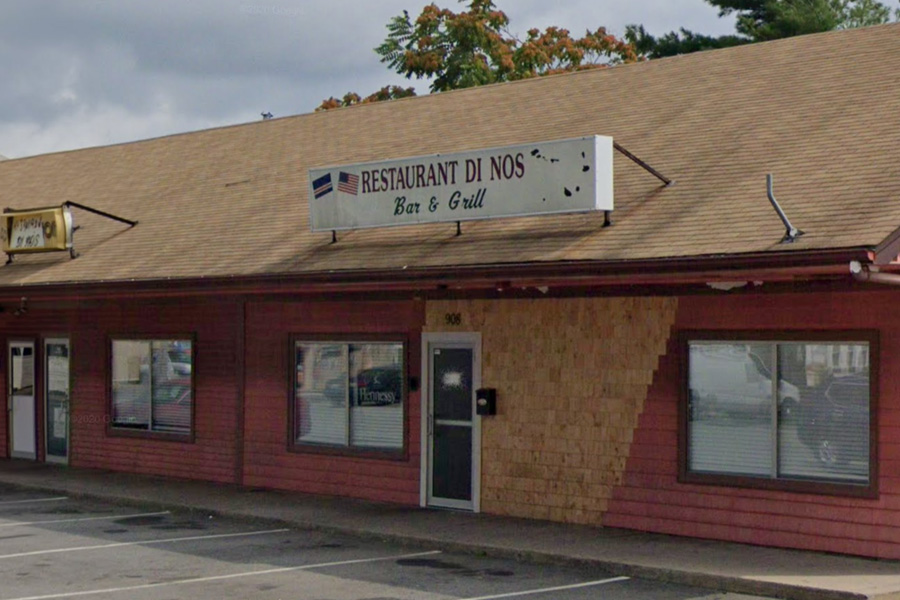 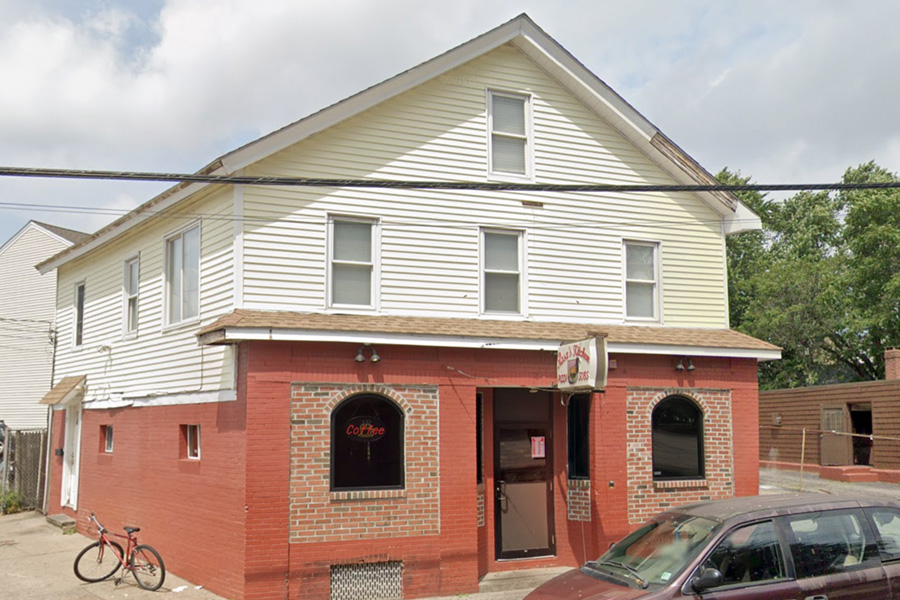 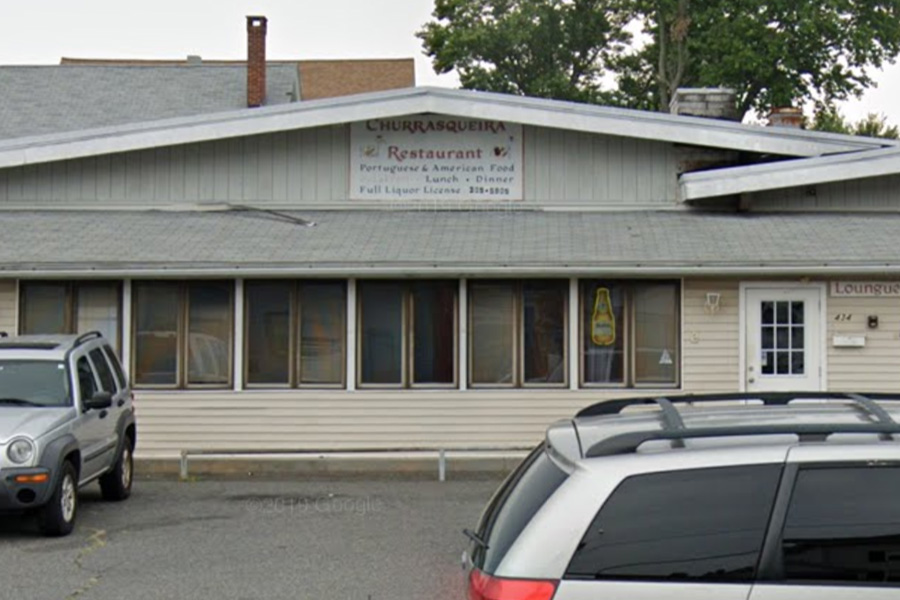 The Law Offices of Christopher Sullivan, P.C. has been serving the Cape Verdean community since 2003. They've recovered over $25,000,000 in compensation for their clients.

Get Your FREE Consultation 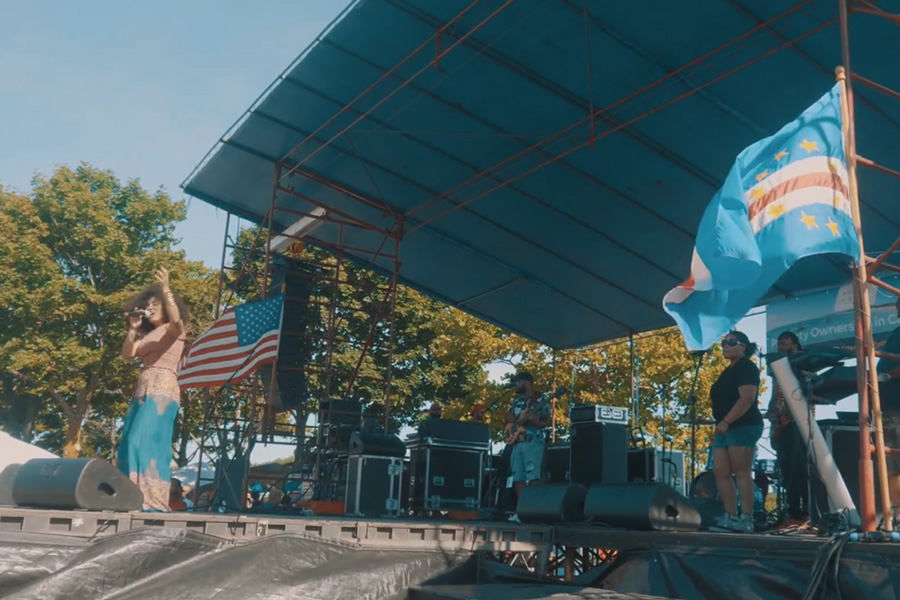 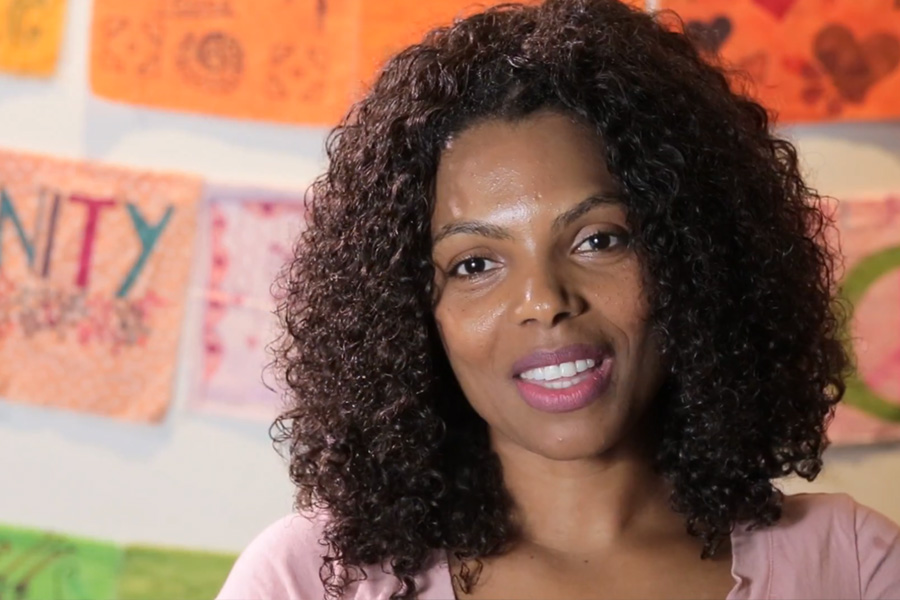 Our mission is to commemorate and preserve the Cape Verdean culture. 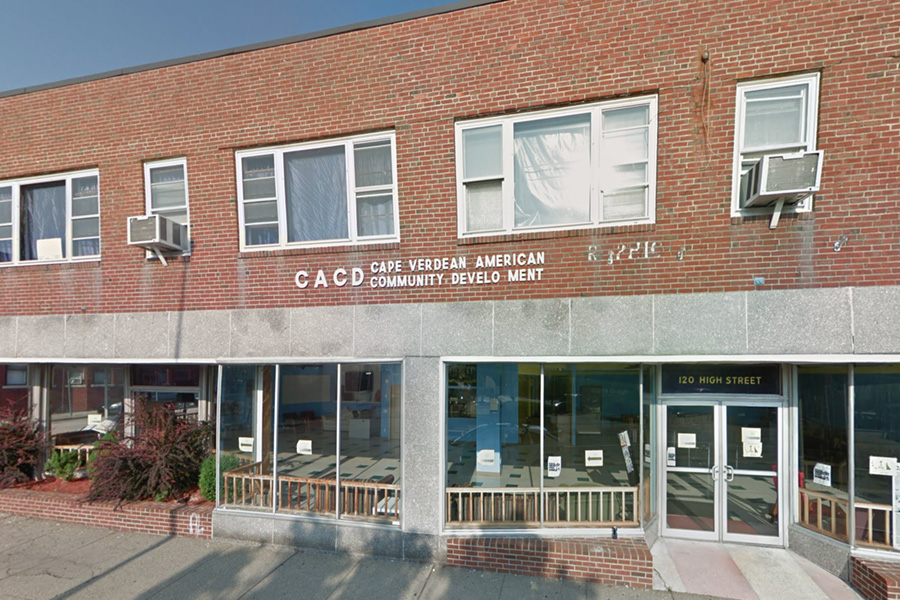 CAPEVERDEAN AMERICAN COMMUNITY DEVELOPMENT (“CACD” or the “Organization” or the “Corporation”) serves as a common meeting ground for all Cape Verdeans. Its basic aim is to develop and enrich human personality through group association within the framework of American democratic ideals and the fundamental traditions of Cape Verdean culture. To fulfill this aim, it utilizes all the resources and skills of informal education and leisure time planning. 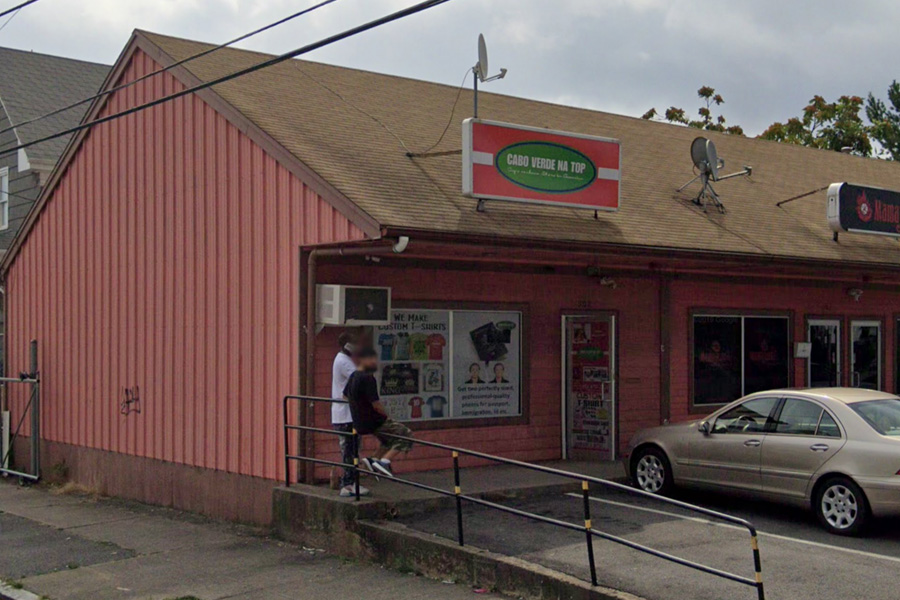 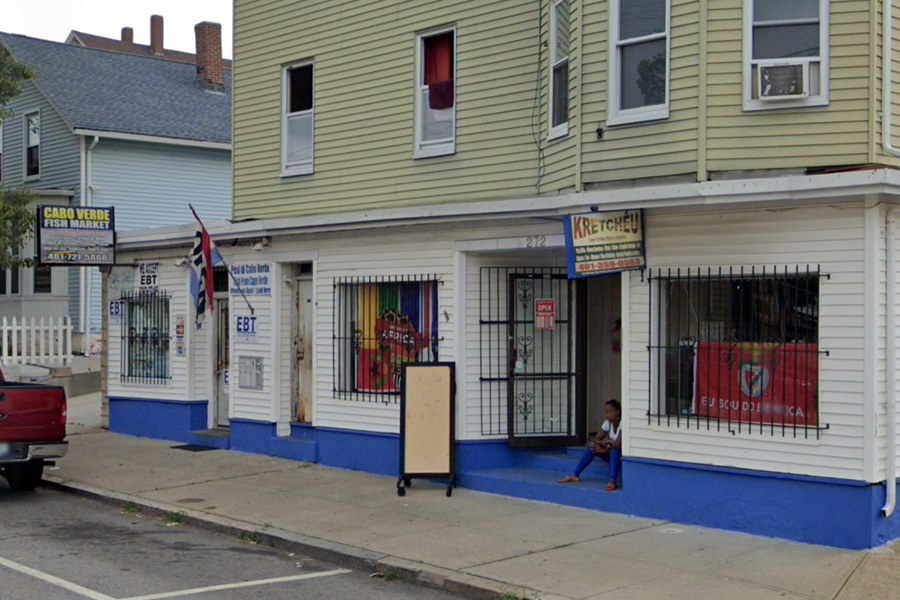