Exploring the Languages of Cape Verde

Cape Verde, an archipelago located off the coast of West Africa, is home to a diverse array of languages. The official language of the country is Portuguese, which is spoken by the majority of the population. However, there are also several other languages spoken on the islands, including Cape Verdean Creole, which is also known as Crioulo.

Cape Verdean Creole, also known as Crioulo, is the most widely spoken language on the islands after Portuguese. It is a creole language that developed from a mix of Portuguese and West African languages. It is spoken by the majority of the population and is used in everyday conversation, as well as in literature and music. Crioulo is considered an important part of Cape Verde’s cultural heritage and is an important aspect of the country’s identity.

In addition to Portuguese and Crioulo, there are also several other languages spoken on the islands, including Spanish, French, and English. These languages are mostly spoken by tourists, expats, and businesspeople. Some locals may also speak these languages, depending on their education and background.

Cape Verde has a rich linguistic heritage, and the coexistence of multiple languages contributes to the cultural diversity of the country. The use of Crioulo in literature, music, and everyday conversation highlights the importance of the language in preserving Cape Verde’s cultural heritage. The use of Portuguese as an official language and the presence of other languages such as Spanish, French, and English also reflects the international influence on the country. 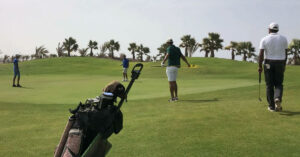 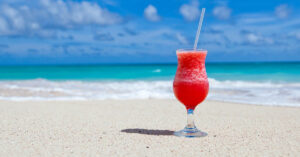 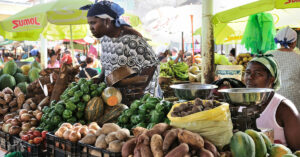